7 Habits of Highly Positive People: The Secret to Constant Happiness 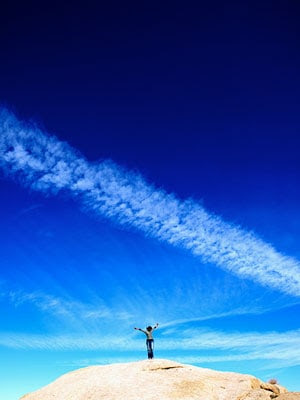 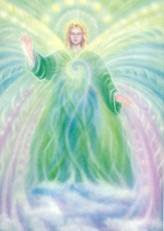